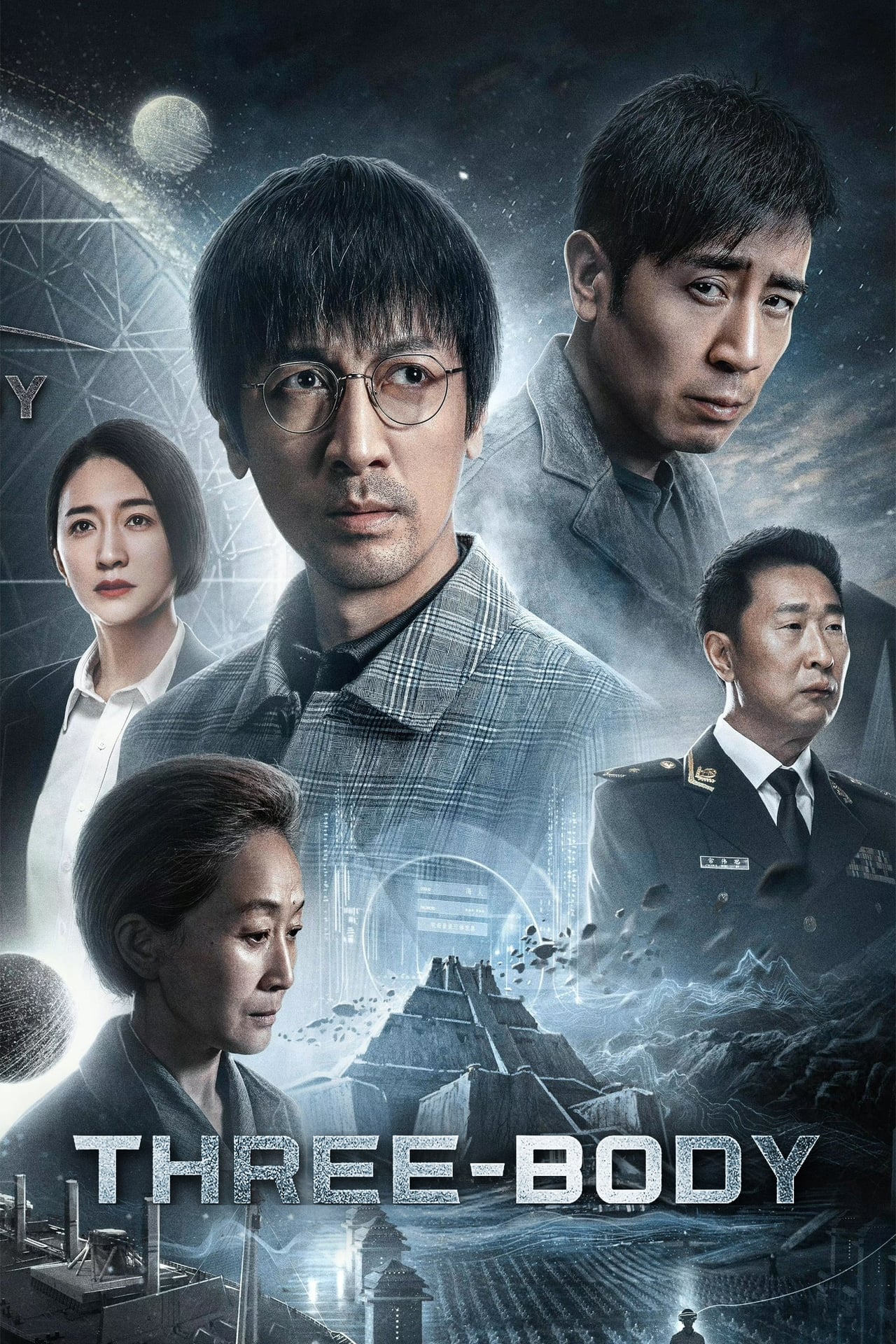 Nanotechnology researcher Wang Miao is taken to the Joint Operations Center by police officer Shi Qiang, who’s investigating the mysterious suicide of several scientists, and recruited to sneak into an organization called the Frontiers of Science for investigation. Wang Miao makes contact with Ye Wenjie, an astrophysicist and the mother of the scientist Yang Dong who committed suicide, is introduced to a sophisticated virtual-reality video game called Three-Body and discovers a hidden meaning behind it.