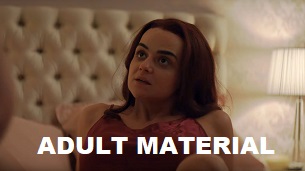 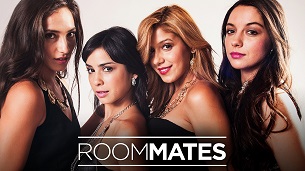 Victoria, Isabella, Sara, and Julieta are four friends, young, beautiful, free and totally uninhibited. Among other things, they share a taste for partying, dancing and sex. Their work as models brings them together, ... 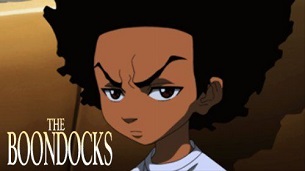 Called the fall's edgiest new show by TV Guide, Cartoon Network has committed to 15 half-hour episodes of the animated comedy, which is based on the satiric Aaron McGruder comic strip of the same name. 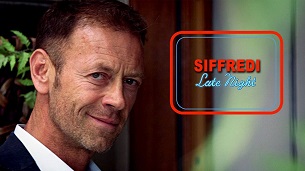 Five women make a sex film addressing the issues that matter most to them. 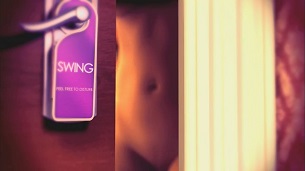 What happens when committed men and women embrace the 'lifestyle' filled with forbidden pleasures, free love, and extra partners in the bedroom! Every week we'll be inviting a new couple to our weekend retreat and mi... 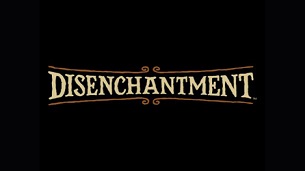 ﻿ In Disenchantment, viewers will be whisked away to the crumbling medieval kingdom of Dreamland, where they will follow the misadventures of hard-drinking young princess Bean, her feisty elf companion Elfo, and her ... 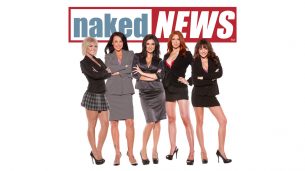 Naked News, billing itself as "the program with nothing to hide", is a subscription website featuring a real television newscast. The show is prepared in Toronto and runs daily, with 25-minute episodes 6 days per wee... 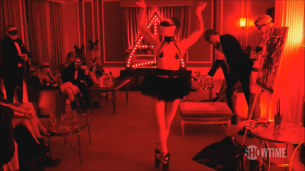 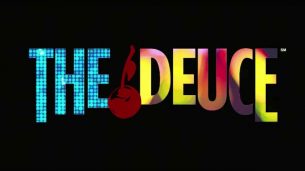 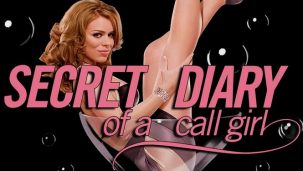 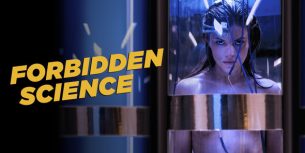 Sci-fi is sexy in this late-night offering from Cinemax. Set in the future, this series focuses on a corporation that offers customers the opportunity to live out their fantasies in a virtual world.