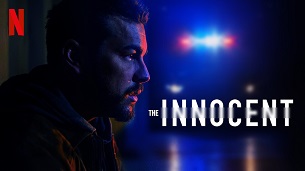 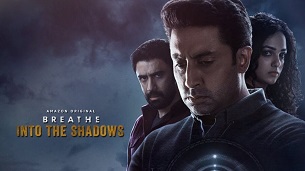 A 6-year old girl is kidnapped by a mysterious masked man, who demands an unusual ransom. To save his daughter, Dr. Avinash Sabharwal must kill someone! Meanwhile, Kabir Sawant's journey continues in the hostile envi... 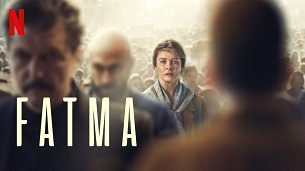 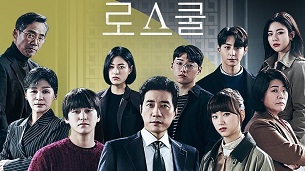 Following the case of the murder of a professor at South Korea's top prestigious law school, professors and students become suspects in the murder. 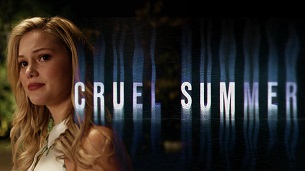 An unconventional thriller that takes place over three summers — 1993-95 — in a small Texas town when a beautiful popular teen, Kate, is abducted and, seemingly unrelated, a girl, Jeanette, goes from being a sweet, a... 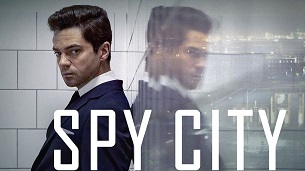 After a defector is murdered, British agent Fielding Scott is assigned to track down a mole in his own ranks in 1961 Berlin. His investigation leads him into a deadly web of crime, betrayal and paranoia. Who can Scot... 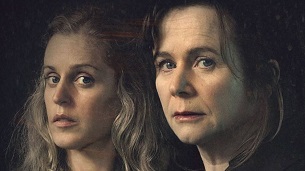 Dedicated forensic psychiatrist Dr Emma Robinson is not easily shocked. She's worked with her fair share of high security patients. Then she's sent to assess Connie for trial. Connie has a searing insight into Emma's... 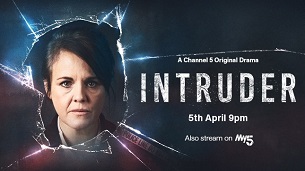 An affluent couple living in a small seaside town are targeted by two local teenagers looking to make a quick buck. However, the break-in takes a dark turn when one of the youths winds up dead and an elaborate cover-... 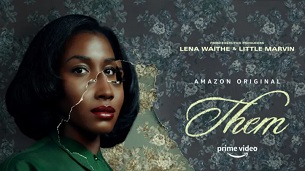 Horror anthology series. The first season titled "Them: Covenant" is set in 1953 and centers around Alfred and Lucky Emory, who decide to move their family from North Carolina to an all-white Los Angeles neighborhood... 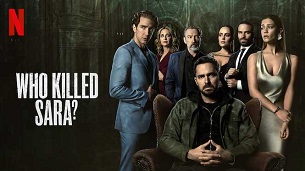 Hell-bent on exacting revenge and proving he was framed for his sister's murder, Álex sets out to unearth much more than the crime's real culprit. 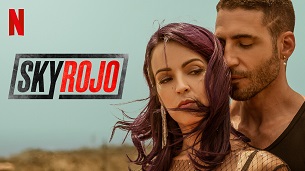 On the run from their pimp and his henchmen, three women embark on a wild and crazy journey in search of freedom. 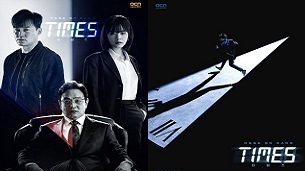 A "time warping" political mystery drama that tells the story of Seo Jeong In, who becomes connected to reporter Lee Jin Woo from five years in the past through a phone call.

"Beyond Evil" will tell the story of two fearless men who are willing to go through extreme lengths in their pursuit of a returning serial killer. In the course of uncovering the murderer’s identity, the two are forc...

When a car containing a possible suicide note is pulled out of Strangford Lough, Northern Irish police detective Tom Brannick quickly connects it to an infamous cold case with enormous personal significance. Bloodlan... 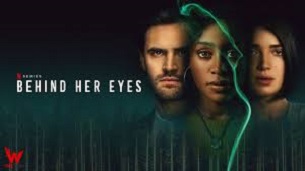 Since her husband walked out, Louise has made her son her world, supporting them both with her part-time job in a psychiatrist's office. Her world is thrown off kilter when she begins an affair with her new boss Davi... 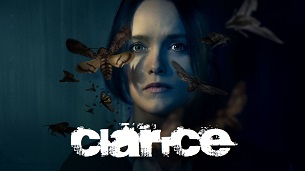 Clarice is set in 1993, a year after the events of The Silence of the Lambs. The series is a deep dive into the untold personal story of Clarice Starling, as she returns to the field to pursue serial murderers and se... 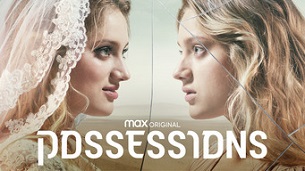 A young French woman living in Israel is accused of the murder of her husband on the day of their wedding. As the bride struggles to prove her innocence, mysterious happenings surround her. Is she guilty or could she... 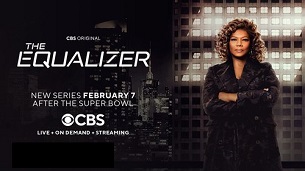 Robyn McCall, an enigmatic former CIA operative with a mysterious background, uses her extensive skills to help those with nowhere else to turn. 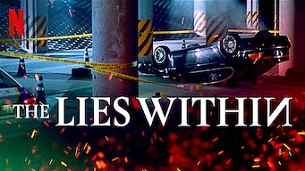 Kim Seo-hui’s life is changed forever when her politician father dies in a car crash and her husband disappears – all in one day. She enters the world of politics and join hands with small-town detective Jo Tae-sik t... 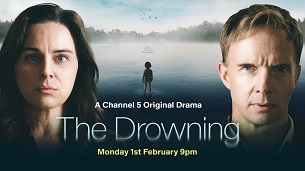 The Drowning tells the story of Jodie, who, when Jodie catches sight of Daniel, a teenage boy, she is convinced she has found her missing son. Whether she is right or not, in that moment her spark of hope is ignited... 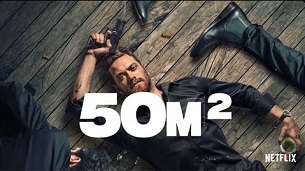 After betraying his bosses, a hitman hides out in a vacant tailor shop, where he's mistaken for the late owner's son, an identity he decides to embrace. 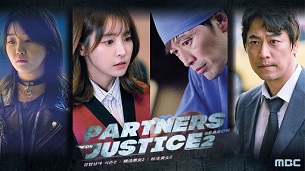 Baek Beom has worked as a forensic doctor for 10 years. He has a bad personality, but he is excellent with his work. Baek Beom does not open his mind to other people. Eun Sol is a rookie prosecutor with a warm heart.... 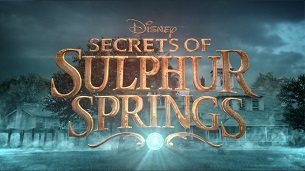 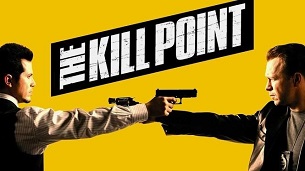 A small group of military veterans sets out to rob a major bank in Pittsburgh. When things go awry, they're forced to take more than a dozen hostages from all walks of life, including a wealthy and powerful businessm... 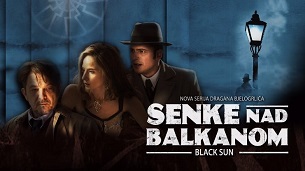 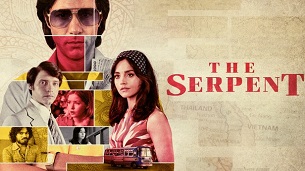 Con man, escape artist, thief, master of disguise and psychopath, Charles Sobhraj was the chief suspect in the sensational unsolved murders of up to 20 young Western travellers across India, Thailand and Nepal throug... 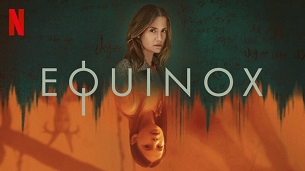 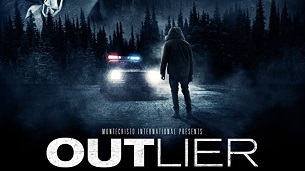 A young girl is found killed at a camping resort and criminal psychologist Maja Angell believes that the police have arrested the wrong man. She's not able to convince the police of that. Can she find the murderer bef... 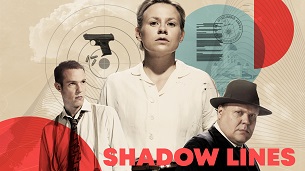 During the 1950s, Helsinki was the focal point of the Cold War, as global powers and their intelligence agencies coalesced in the small neutral country that stood between the East and the West. Shadow Lines is an int...