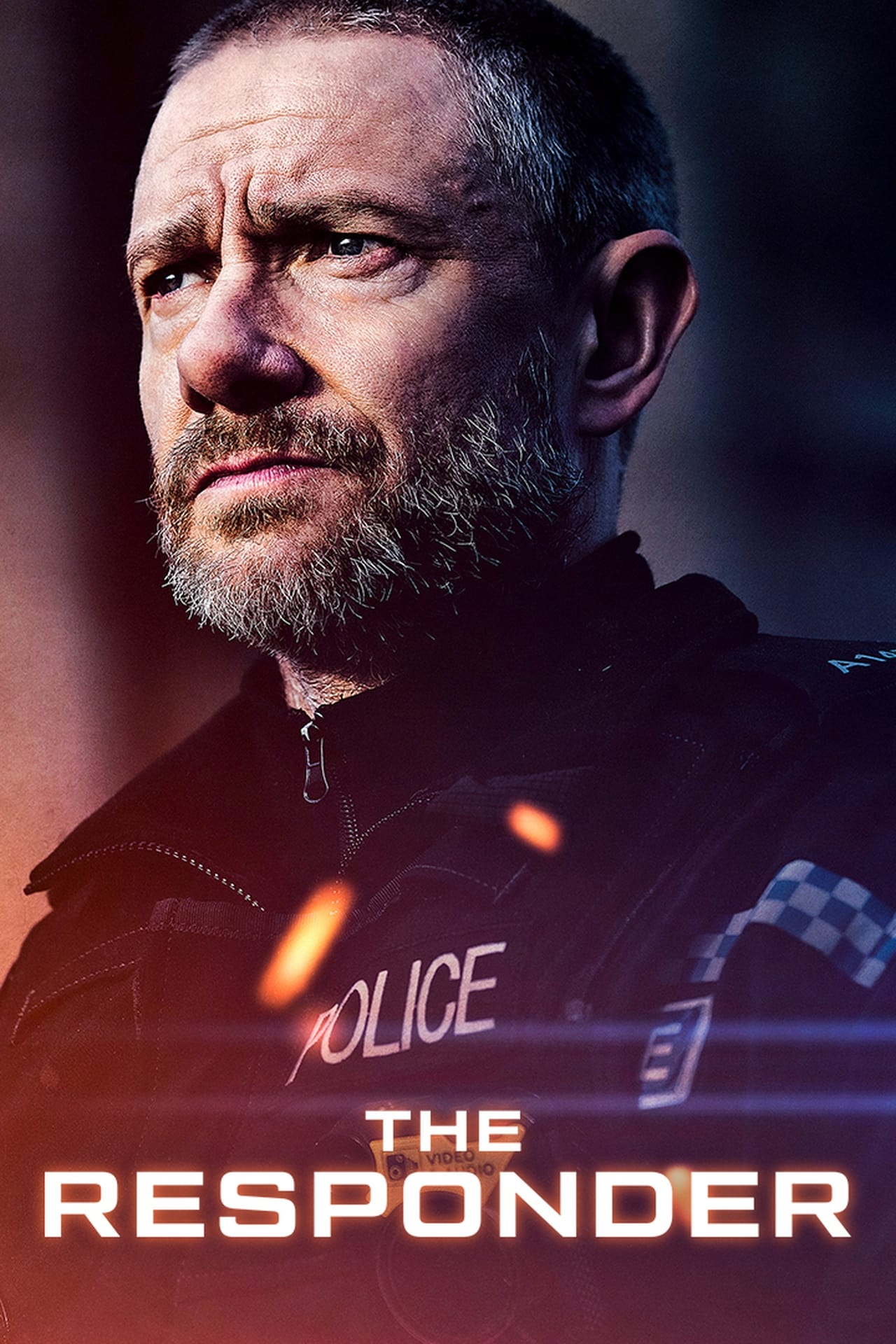 The Responder features cop Chris, who works night shifts with his new rookie partner, Rachel. Each episode centers on a different shift, and the series is described as „wildly funny and painfully tragic.” Chris is dealing with a marriage that is breaking down while policing Liverpool’s criminal underbelly, and the show deals with the realities of policing in Britain and the complexities of Freeman’s character.