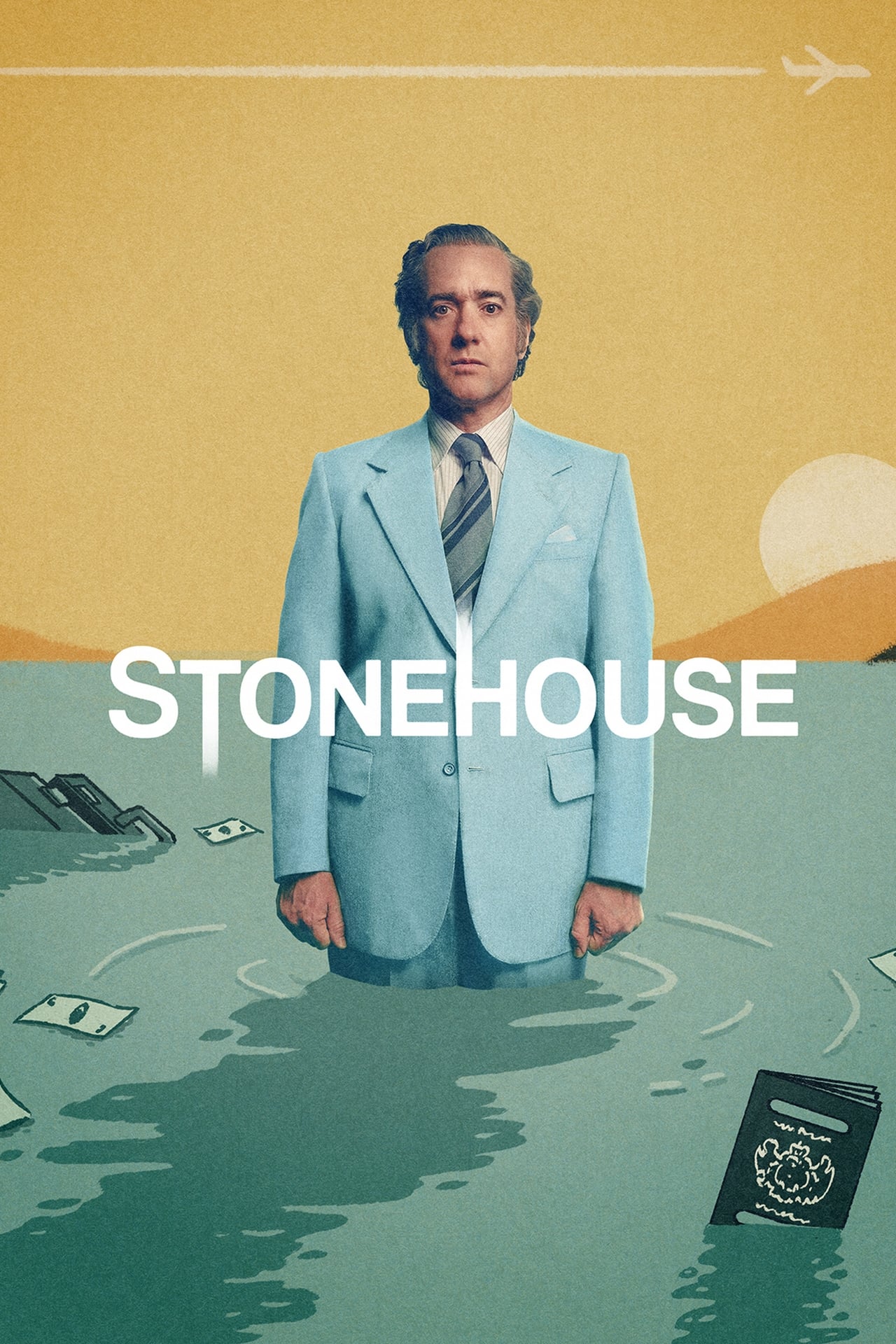 The three-part drama follows the life and times of disgraced Labour politician John Stonehouse, a high-flying minister of Prime Minister Harold Wilson’s government vanished from the beach of a large luxury hotel in Florida in Nov. 1974, leaving a neatly folded pile of clothes as he swam into the sea, intent on faking his own death.