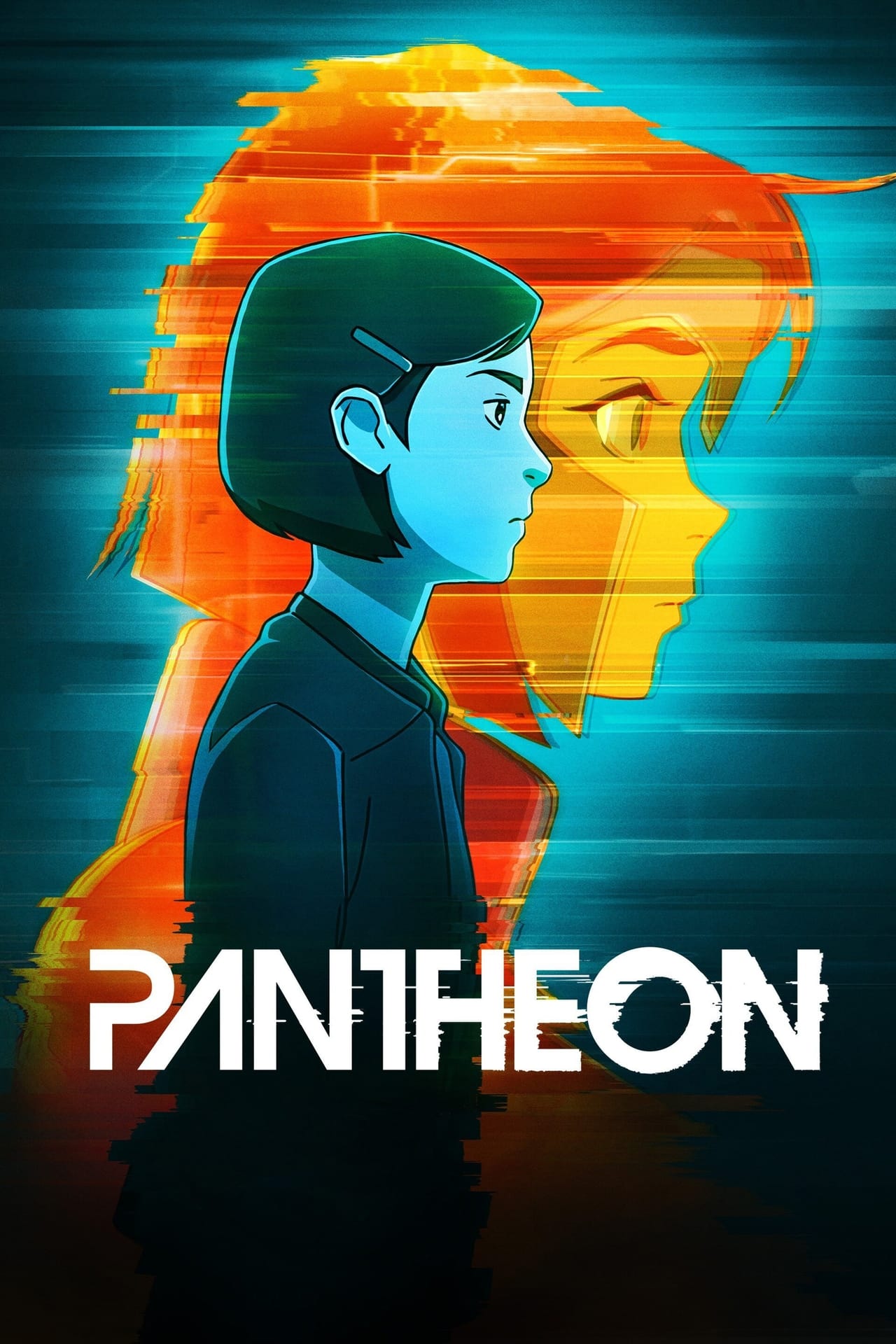 A bullied teen receives mysterious help from someone online: a stranger soon revealed to be her recently deceased father, David, whose consciousness has been uploaded to the Cloud following an experimental destructive brain scan. David is the first of a new kind of being – an “Uploaded Intelligence” or “UI” – but he will not be the last, as a global conspiracy unfolds that threatens to trigger a new kind of world war.