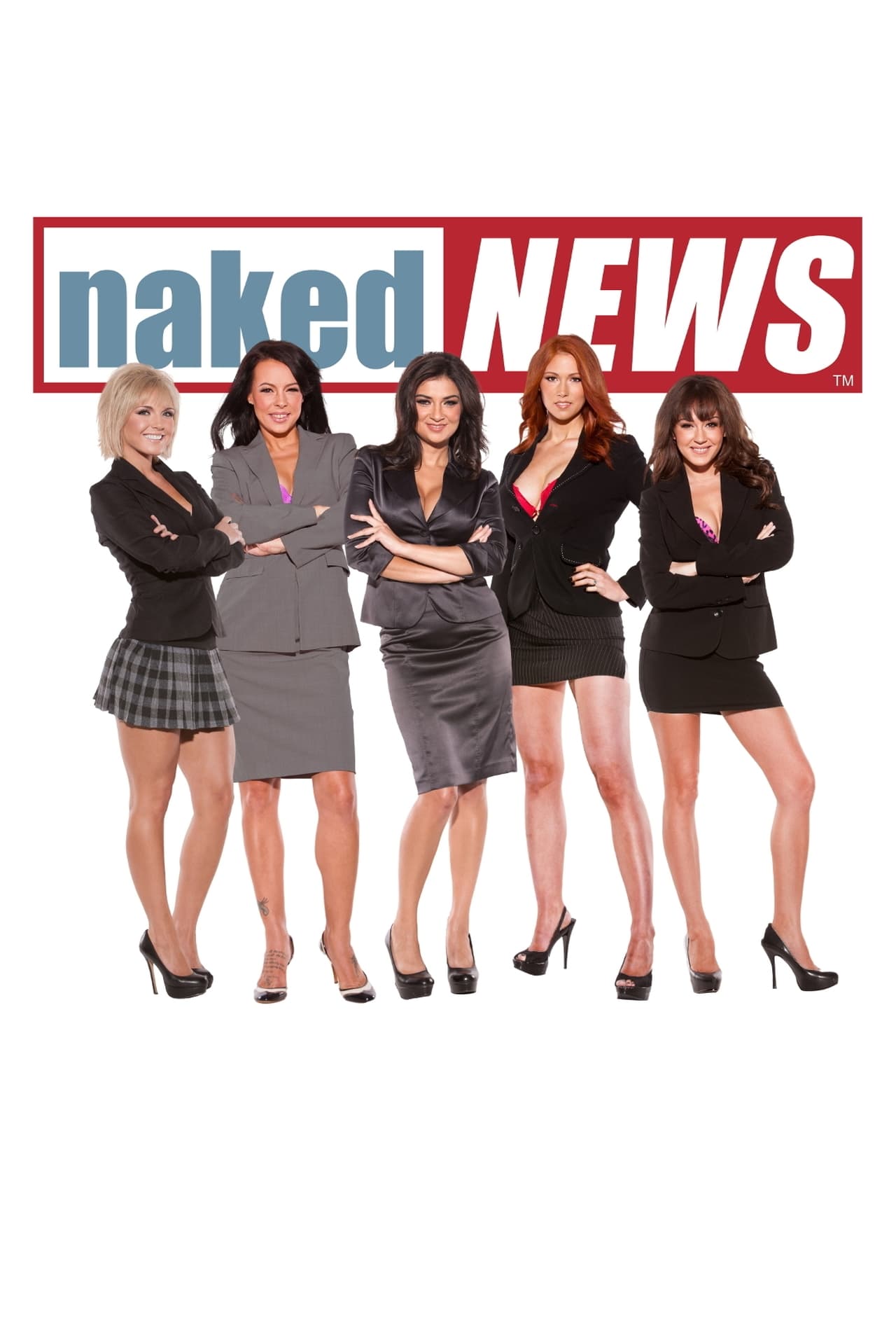 Naked News, billing itself as „the program with nothing to hide”, is a subscription website featuring a real television newscast. The show is prepared in Toronto and runs daily, with 25-minute episodes 6 days per week. The female anchors read the news fully nude or strip as they present their news segments. Naked News TV is its offshoot pay-per-view or subscription service. Naked News also aired briefly as a late night television series on Citytv Toronto.