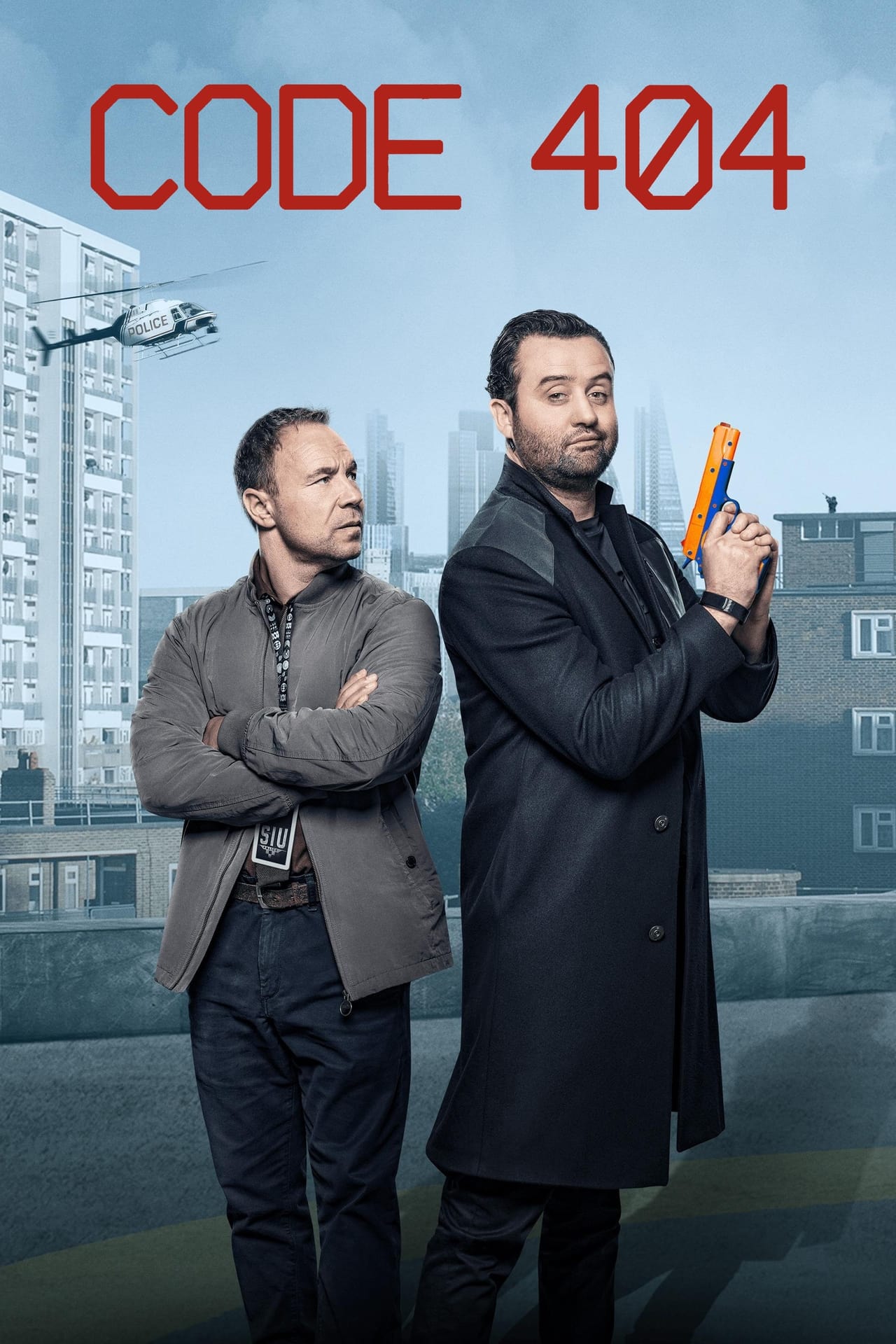 Set in the near future, Code 404 revolves around two Detective Inspectors, DI John Major and DI Roy Carver, who are the top crime fighting duo in the Unit. But when an undercover sting goes horribly wrong, Major is gunned down on the job and killed.

How will the SIU function without Major? It doesn’t have to. As an ‘asset’ considered too valuable to lose, Major’s body is fast-tracked into an experimental Artifical Intelligence project to bring him back from the dead. The only problem is, Major 2.0 may look like and sound like the original, but something has been lost in translation – quite a lot actually. His arrogant demeanour and gung-ho approach remain but his crimefighting instincts have completely deserted him. Somehow, Major’s error-strewn hunches and Carver’s scrambling to make good allows them to just about scrape by. But while the experiment might be hailed as a success, on the front line Roy Carver is left dealing with an increasingly deluded partner.