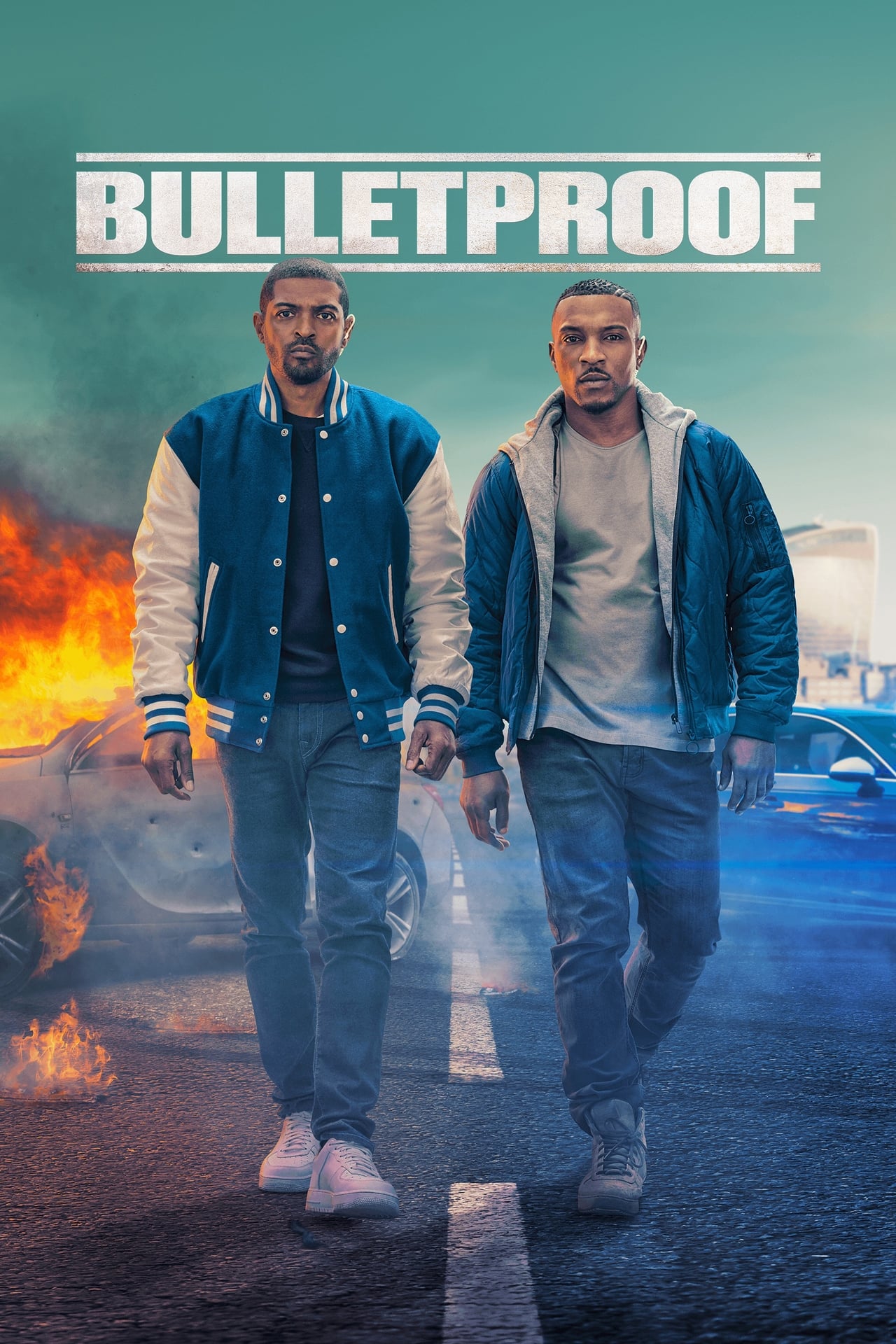 Dive deep undercover and venture out onto the streets of London with Noel Clarke (The Level, Star Trek: Into Darkness) and Ashley Walters (Top Boy, Hustle) in a cinematic crime series that mixes drama, action and comedy to deliver a distinctive and dynamic new take on the police buddy genre. Adrenalin-fuelled and packed with compelling characters, Bulletproof follows two undercover cops, Bishop (Clarke) and Pike (Walters) as they chase down hardened criminals in London’s East End. But the series is more than high-octane action and thrilling cases. On the surface Bishop and Pike have a lot in common, they are cool, smart and unapologetically street-wise and tough. But even more, they share a deep, fraternal relationship and are always there for each other. However, they come from very different backgrounds and their personal motivations and emotional lives outside the police force differ as a result. Pike is an aspirational family man, the son of a decorated police officer who is determined to follow in his father’s footsteps, but not be in his shadow. Meanwhile, Bishop grew up in care homes and on the streets, and never knew his father. Despite these differences Bishop and Pike are bonded by the same moral code and work brilliantly well together even when the chemistry between them looks set to explode. Full of grit and sometimes gloss, Bulletproof is stylish and funny with entertaining, riveting criminal cases in each episode. At its heart though it is a series about the fascinating relationships between fathers and sons, as well as between best friends. Starring: Noel Clarke, Ashley Walters.