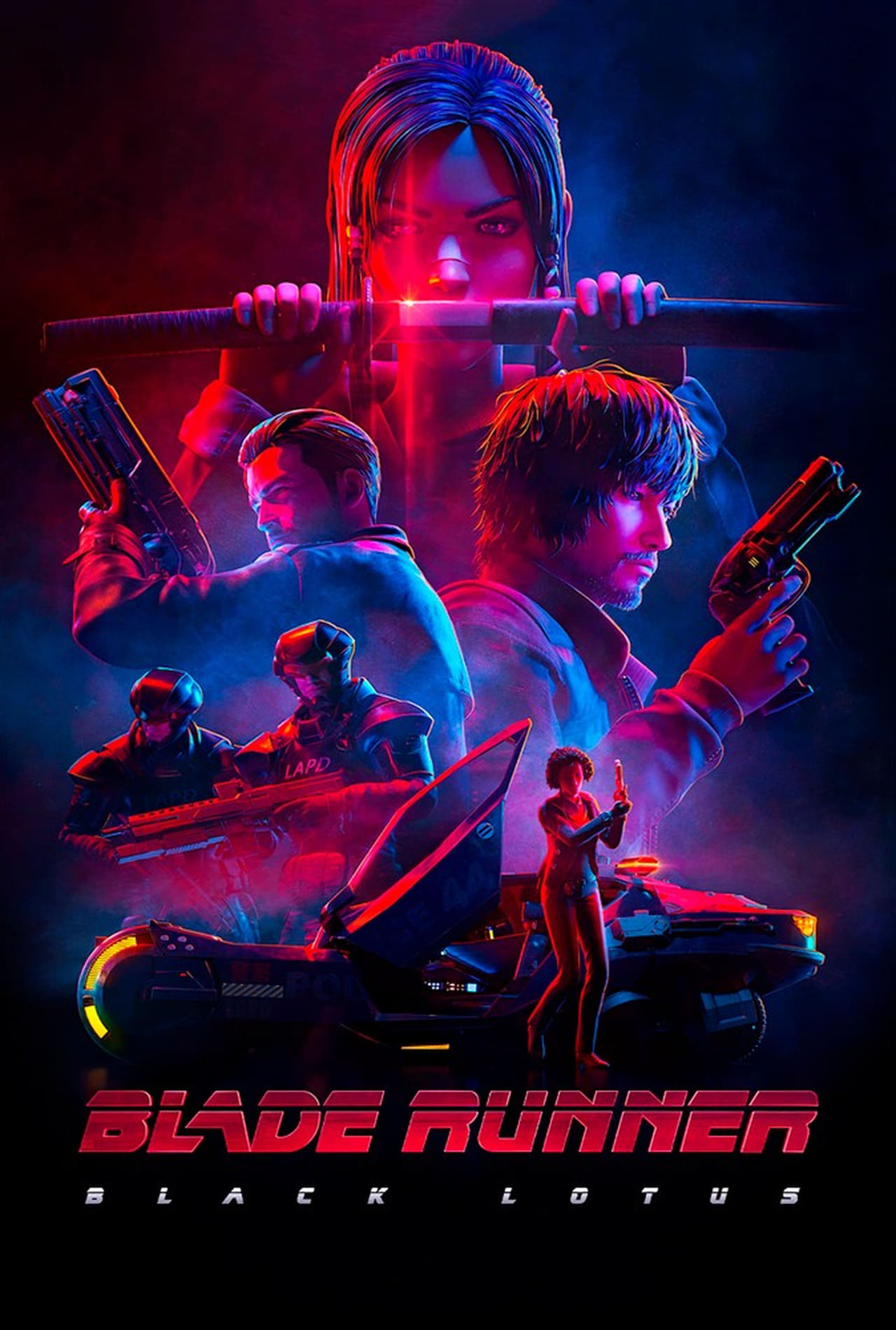 Blade Runner – Black Lotus is an upcoming 13-episode anime series based on the Blade Runner franchise. Produced by Sola Digital Arts with Shinji Aramaki and Kenji Kamiyama as directors of all episodes. Shinichiro Watanabe – director of Blade Runner Black Out 2022 – is serving as a creative producer.

It takes place in 2032, between Blade Runner and Blade Runner 2049. Some characters from the movies will feature.