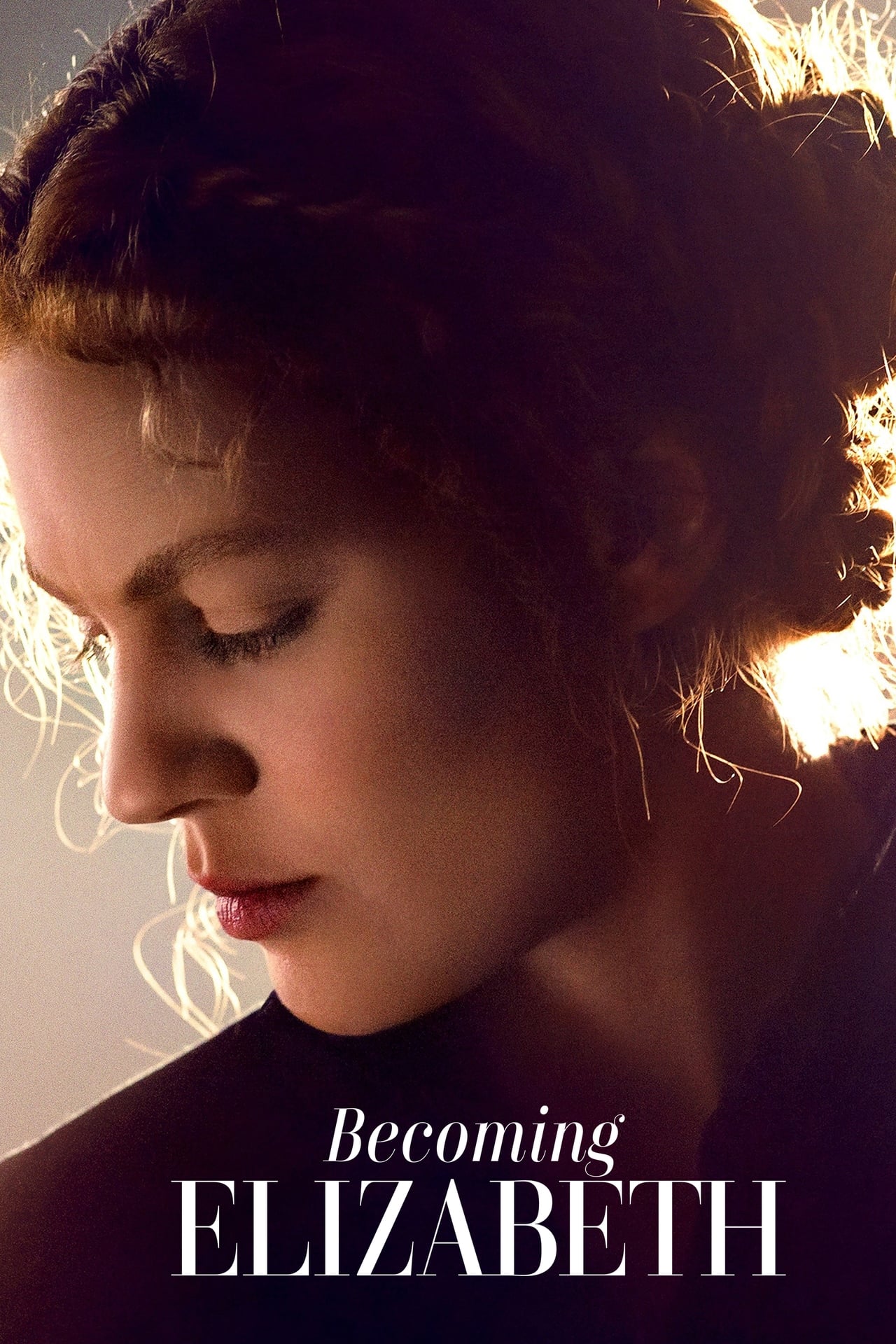 Becoming Elizabeth is the fascinating story of the early life of England’s most iconic Queen. Long before she ascended the throne, young Elizabeth Tudor was an orphaned teenager who became embroiled in the political and sexual politics of the English court. With no clear heir, the death of King Henry the VIII sets into motion a dangerous scramble for power. His surviving children find themselves pawns in a game between the great families of England and the powers of Europe who vie for control of the country.

Elizabeth struggles to control her own destiny and take real power as the men around her attempt to claim her sovereignty. Her fascinating and factual journey to secure the crown is filled with scheming, betrayal and illicit relationships that threaten to bring forth her demise at a time in which every man or woman of the court is on the wheel of fortune, which may take them to a position of great power one moment, or the executioner’s block the next.