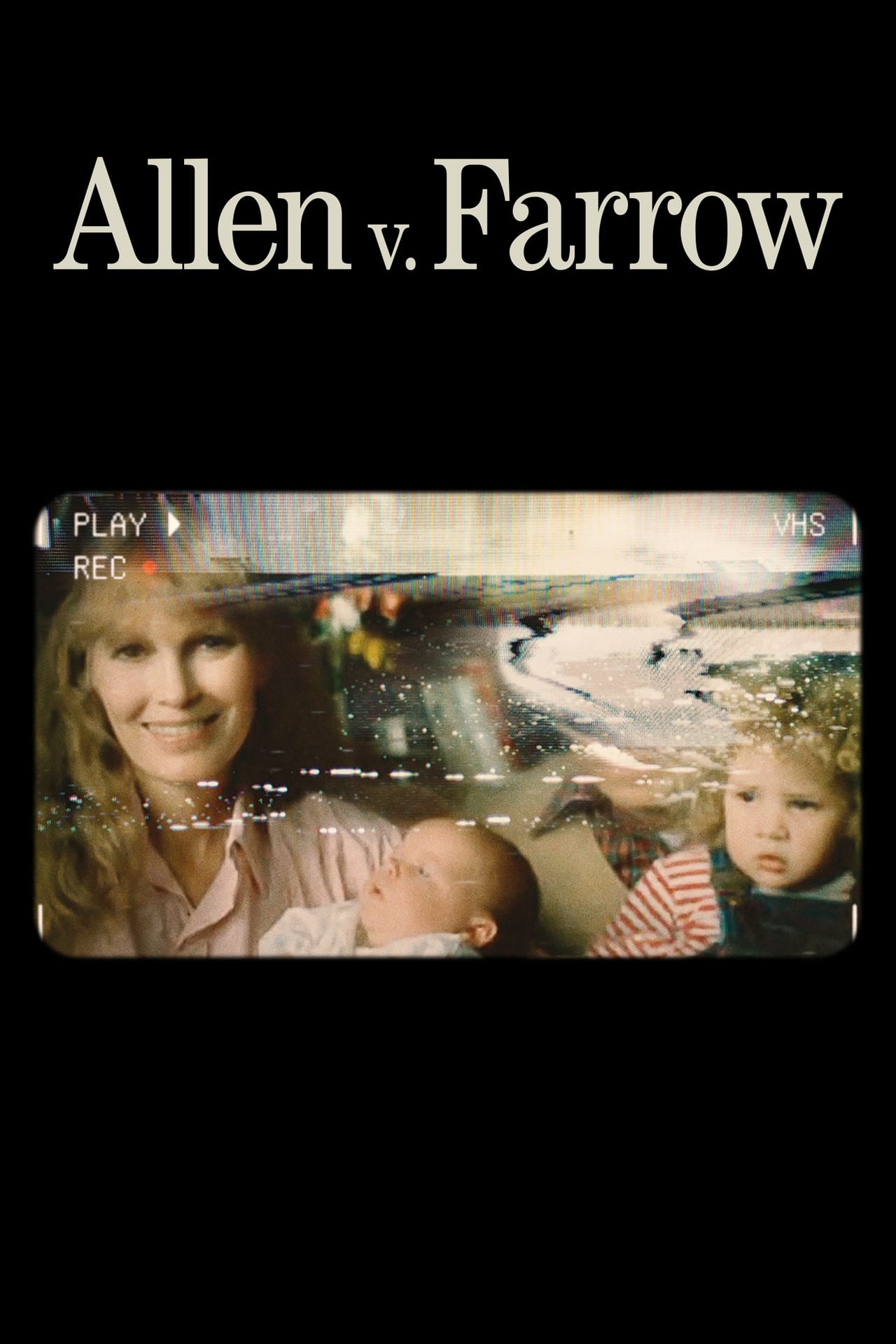 The story of one Hollywood’s most notorious and public scandals: the accusation of sexual abuse against Woody Allen involving Dylan, his then 7-year-old daughter with Mia Farrow; their subsequent custody trial, the revelation of Allen’s relationship with Farrow’s daughter, Soon-Yi; and the controversial aftermath in the years that followed.