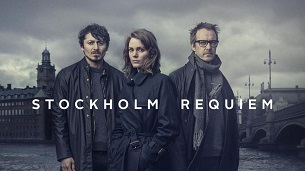 A series of violent murders paralyze Stockholm. Private investigator Fredrika Bergman and her colleagues seek out to solve these crimes, but soon their existence is put under threat. 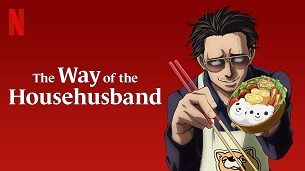 Tatsu, a notorious and feared yakuza leader nicknamed "The Immortal Dragon," withdraws from the criminal syndicate and becomes a housekeeper to help his wife, Miku. The series features a variety of comedic settings, ... 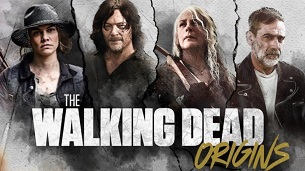 The Walking Dead: Origins is a series of specials exploring the journeys of the series' most celebrated characters. Each episode charts the story of the zombie apocalypse from the point of view of a single character... 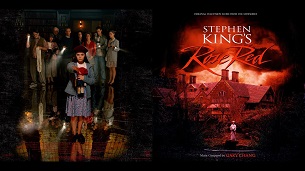 Resident Evil: Infinite Darkness is based around the stories of the two popular characters, Leon S. Kennedy and Claire Redfield. By adding suspense into dynamic action scenes, this series will reveal a Resident Evil ... 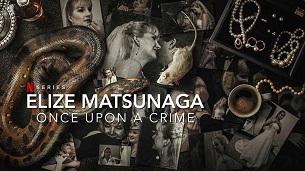 The crime shocked Brazil: Elize Matsunaga shot and dismembered her rich husband. Featuring her first interview, this docuseries dives deep into the case. 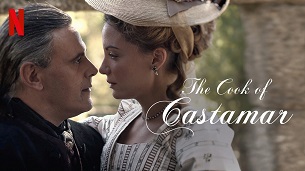 Madrid, 1720. Clara Belmonte arrives in Castamar fleeing a painful past to work in the palace kitchen. The death of her father accused of betrayal of her has disrupted her life plans and has made her ill with agoraph... 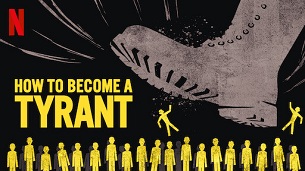 To govern with an iron fist, it is necessary to know very well the game of absolute power, as shown by the infamous dictators presented in this documentary series. 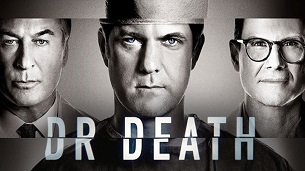 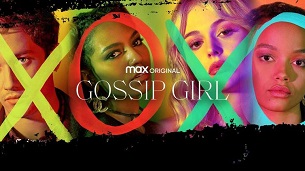 Eight years after the original website went dark, a new generation of New York private school teens are introduced to the social surveillance of Gossip Girl. 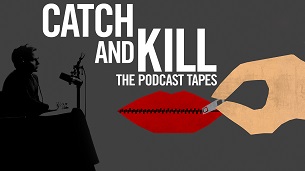 An expansion of the hit podcast and bestselling book, Catch and Kill: The Podcast Tapes brings to life the intimate interviews that broke Hollywood's most infamous story. 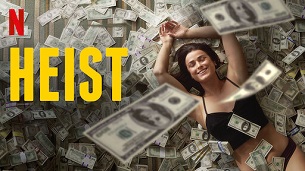 Millions in stolen cash. Missing luxury bourbon. Watch ordinary people almost get away with these extraordinary heists in this true crime series. 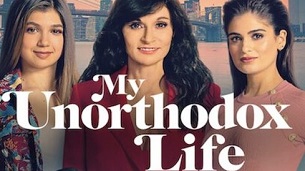 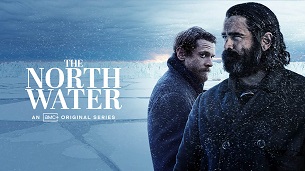 Henry Drax is a harpooner and brutish killer whose amorality has been shaped to fit the harshness of his world, who will set sail on a whaling expedition to the Arctic with Patrick Sumner, a disgraced ex-army surgeon... 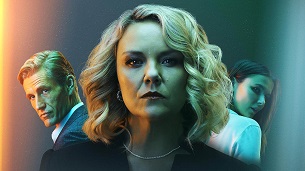 A British woman and her husband seeking a fresh start in Australia after infidelity threatened their marriage. They hire a young local nanny who isn't as innocent as she appears with deadly consequences. 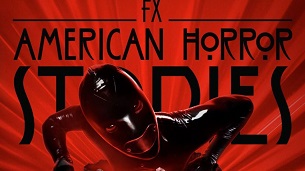 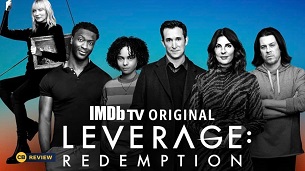 The Hitter, the Hacker, the Grifter and the Thief are together again, this time with help from a new tech genius and corporate fixer, to take on a new kind of villain. From the man who created an opioid crisis from t...

Follow the iconic cat and mouse duo as they settle in to their new digs at the Royal Gate Hotel and unleash mayhem across the big city, inciting hilarious chaos uptown, downtown and everywhere their manic escapades t... 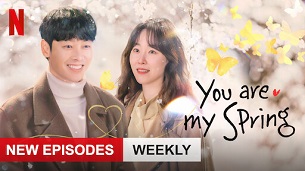 A hotel concierge and a psychiatrist with traumatic childhoods form a heartfelt bond when they become entangled in a perplexing local murder case. 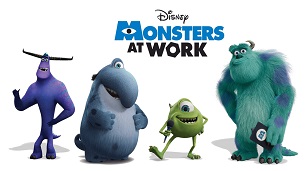 Six months after the events of Monsters, Inc., the city of Monstropolis is now fueled with the sound of laughter. Tylor Tuskmon, a mechanic on the Facilities Team, dreams of working alongside his idols Mike Wazowski ... 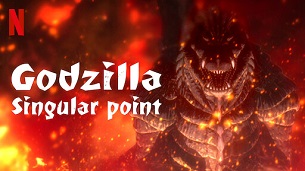 Brought together by a mysterious song, a grad student and an engineer lead the fight against an unimaginable force that may spell doom for the world. 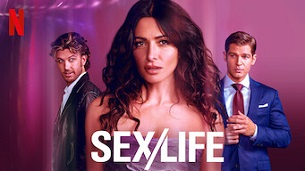 A woman's daring sexual past collides with her married-with-kids present when the bad-boy ex she can't stop fantasizing about crashes back into her life.

JIVA! is a fun and energy-packed drama series that follows the life of the talented street dancer Ntombi, who while juggling the demands of a dead end job, family responsibility and a rocky love life realises that he... 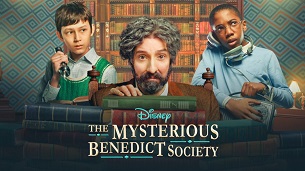 Four gifted orphans are recruited by an eccentric benefactor to go on a secret mission. Placed undercover at a boarding school known as The Institute, they must foil a nefarious plot with global ramifications, while ... 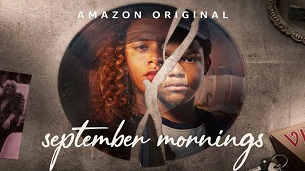 The journey of Cassandra, who starts to see things get on track in her life with a place of her own for the first time, a boyfriend who she loves, Ivaldo, a job as a courier in downtown São Paulo, and fulfilling her ... 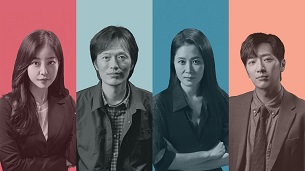 It follows the story of middle-aged office workers struggling to survive in a turbulent workplace. Michiji Angoseoya (original title) 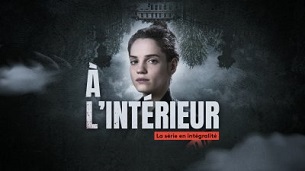 When a 28-year-old woman who was interned against her will in a psychiatric hospital is murdered the night she was scheduled to leave, young and brilliant police inspector Angela is put in charge of the investigation. 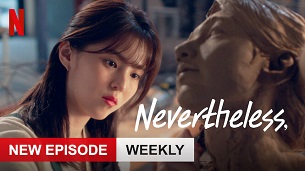 The intoxicating charm of a flirtatious art school classmate pulls a reluctant love cynic into a friends-with-benefits relationship. 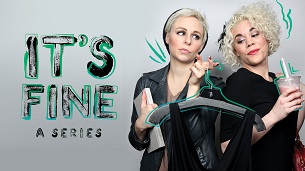 Mackenzie is a talented and aspiring writer living in New York City. She makes ends meet working at a high-end women's clothing boutique. She tries to pursue her career goals, but every step forward is met with a new... 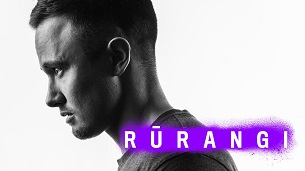 After skipping town a decade ago, transgender activist Caz Davis returns to the remote, politically divided dairy community of Rurangi, hoping to reconnect with his estranged father, who hasn't heard from him since b...