The Mongol Empire had grown to the largest the world had ever known. It’s armies now laid siege to much of Eastern Europe. A small village fights for freedom in the frontier landscape of the Carpathian Mountains. 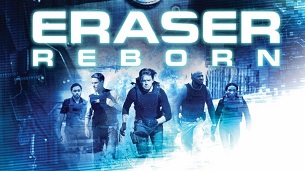 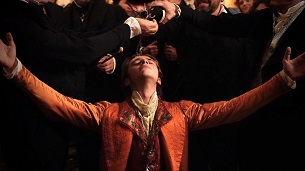 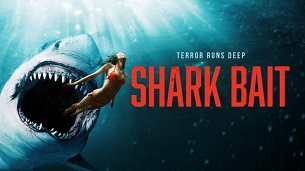 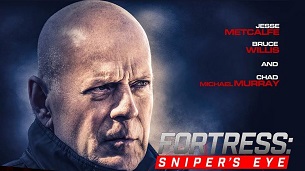