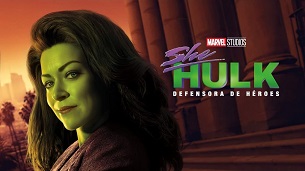 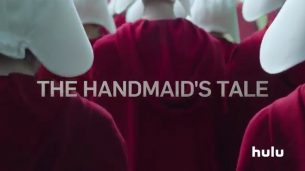 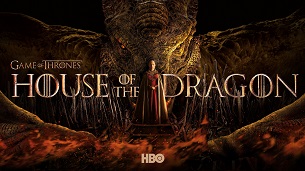 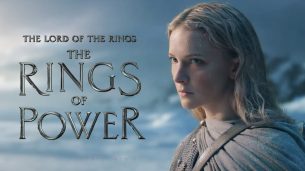 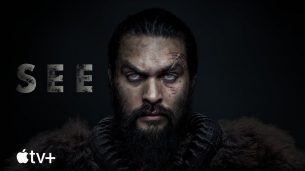 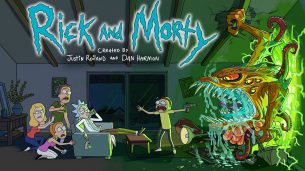 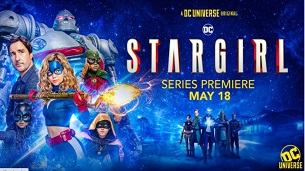 Cetarti, a public employee who has just been fired, travels from Buenos Aires to Lapachito, a lonely town in the Chaco province. He must take care of the corpses of his mother and brother who have been brutally murdered, and with whom no bond of affection binds him. The only thing that mobilizes Cetarti to undertake the trip is the possibility of charging a modest life insurance to be able to settle in Brazil. There he meets Duarte, a sort of town capo and friend of his mother’s murderer, with whom he establishes a strange society to manage and collect that money. 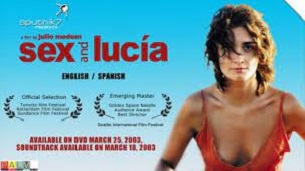 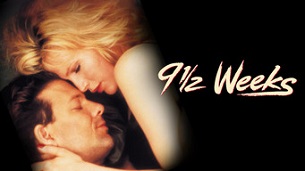 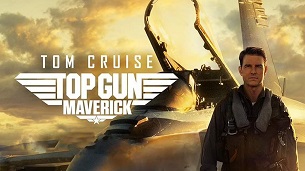 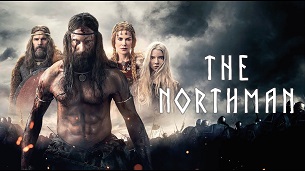