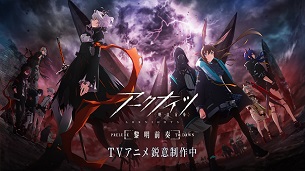 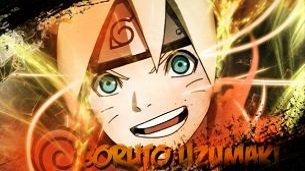 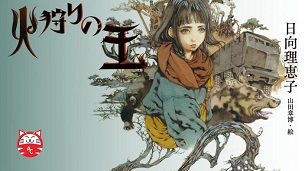 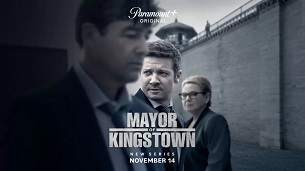 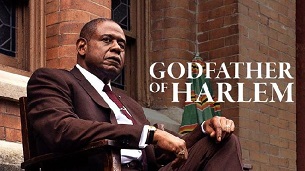 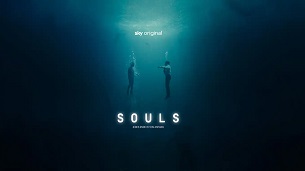 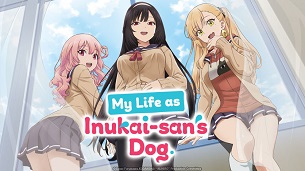 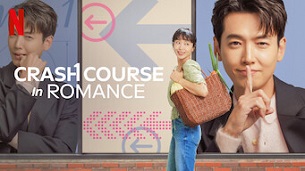 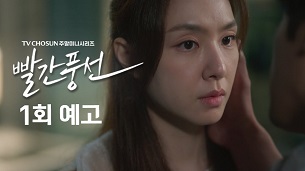 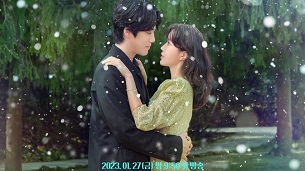 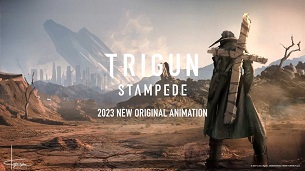 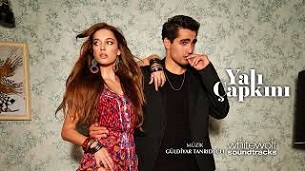 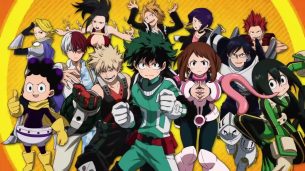 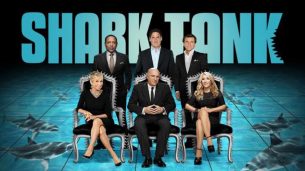 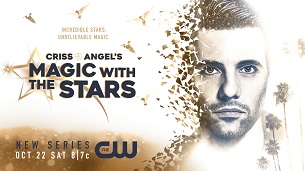 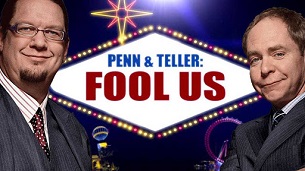 During the Northern Wei Dynasty, the Rouran army invaded the border, and the country called up military residents to go out to battle. To perform the duty for her father, Hua Mulan disguised herself as a man and came to battlefield. 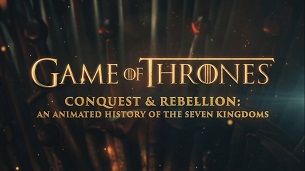 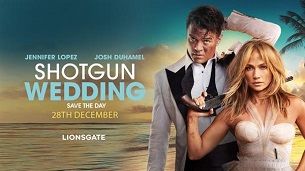 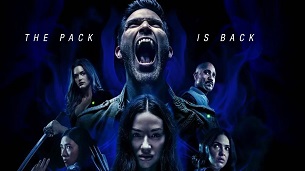 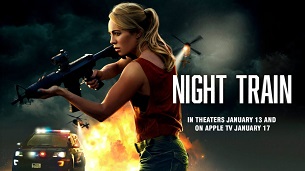